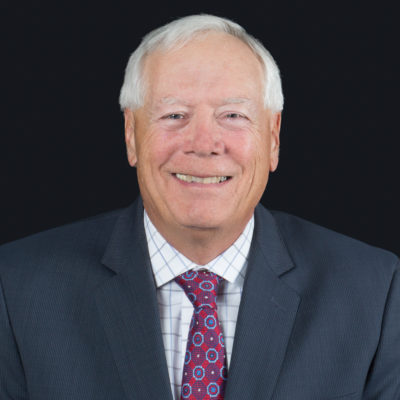 John R. Cannon, Jr. is a partner in Shuttleworth PLLC. Mr. Cannon is an experienced trial attorney who has handled personal injury cases for the plaintiff and the defendant in State and Federal Court at the trial and appellate levels.

Mr. Cannon graduated from Vanderbilt University in 1971 and the University of Memphis Cecil C. Humphries School of Law in 1974. Mr. Cannon has practiced law in the Memphis and West Tennessee area since 1976. He has been a partner in both The Hardison Law Firm and Shuttleworth PLLC. Mr. Cannon has also been a Tennessee Supreme Court Rule 31 Listed Mediator since 1999. He has mediated many complex matters, including medical malpractice and products liability cases. 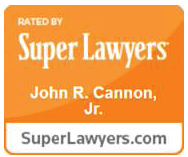