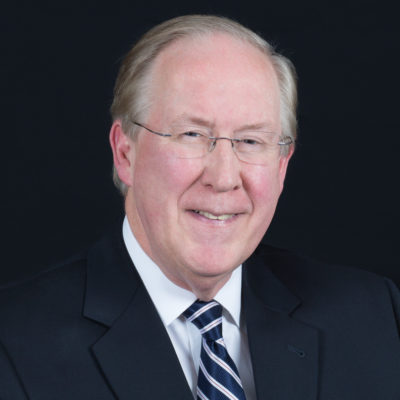 He is admitted to practice law in all courts in the State of Tennessee, as well as before the Sixth Federal Circuit Court of Appeals. Mr. Williams generally handles probate, conservatorship and estate matters, as well as Workers’ Compensation, representing both plaintiffs and defendants.

Mr. Williams holds an AV Preeminent rating with Martindale-Hubbell, the highest rating assigned to a lawyer by that widely respected rating service.